I’ve always enjoyed Halloween because 1) I love the color family for decorating (rust, orange, gold, black, white, gray, YES) and 2) I love coming up with original costume ideas. “Original,” meaning not from a package (no judgment).

This year, I realized that Tristan is not as enthusiastic as I am about Halloween, and like many men, doesn’t enjoy dressing up. I knew that spending $50+ on each costume and going to parties all weekend were two battles I did not want to fight. We did get invited to a friend’s costume dinner party on the actual day, and thankfully the prospect of the free food was enough to win over Tristan. I will remember that!

My original goal was to have Tristan and I be Andy Warhol and Edie Sedgwick as a “couples” costume (Harvest Bucket List #8!). I have a lot of sixties attire and a big camera Tristan could lug around; plus, he’s blond. 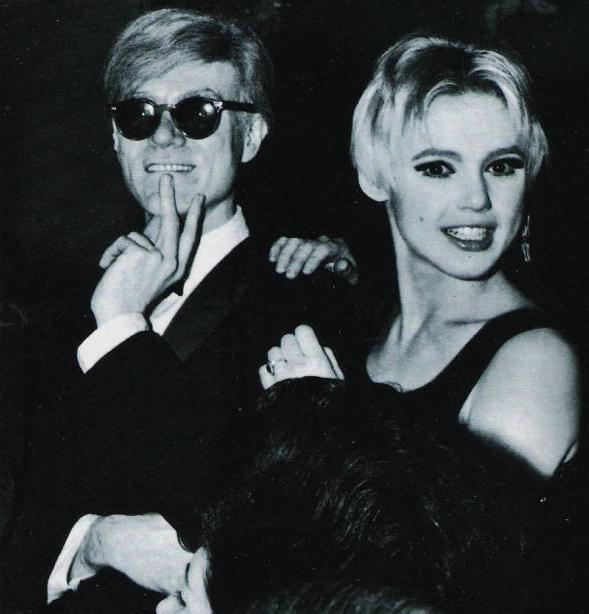 Here’s an example from Haylie Duff and boyfriend Nick Zano: 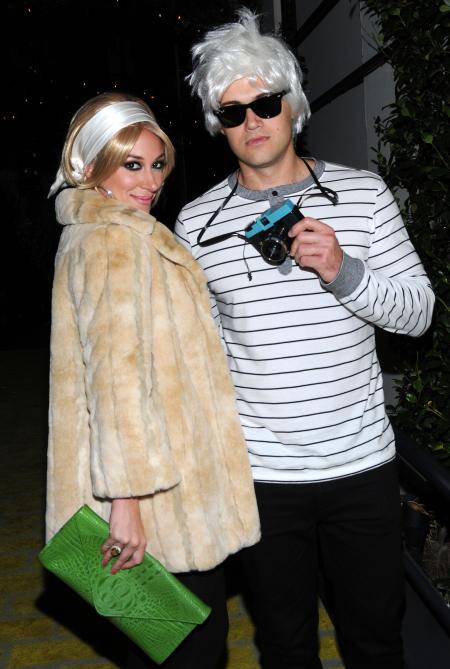 Since we are working our way through Breaking Bad, I suggested Tristan be Walter White, high school chemistry teacher turned meth cook. Apparently hundreds of others had this idea as well :). 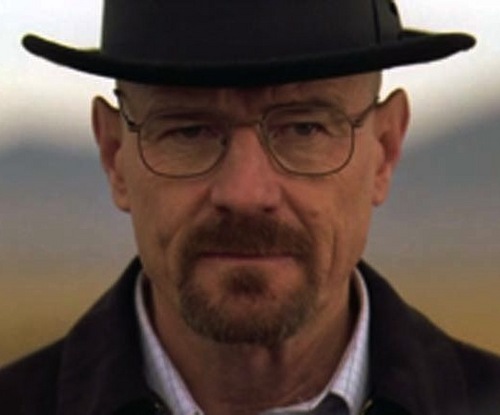 He liked that idea and even bought blue vases at Value Village to crush and make blue “meth” (Walter’s specialty) as a prop.  I was BEYOND proud! 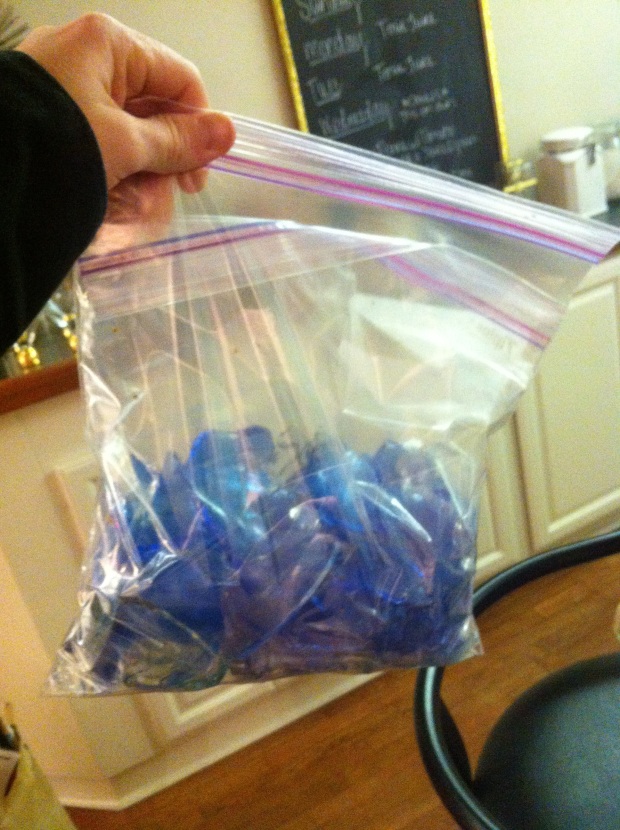 Here’s how his look turned out: 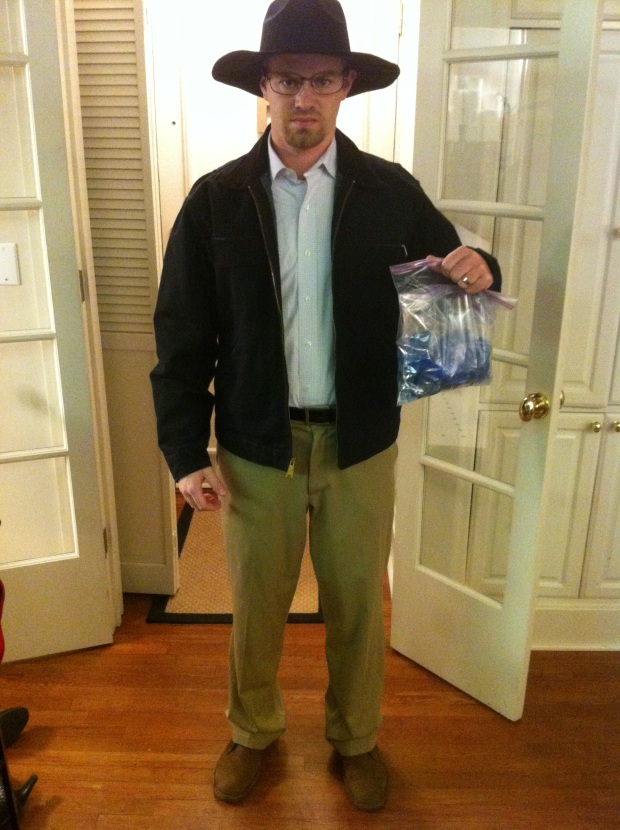 I decided that a solo sixties option for myself would be Twiggy. 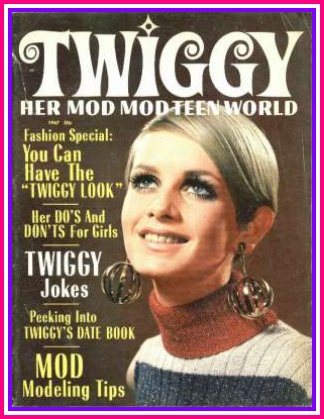 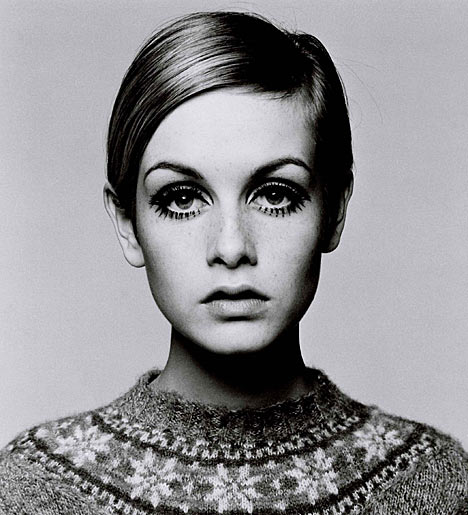 I bought white tights, some retro shoes and Twiggy-esque lashes and that was pretty much it. 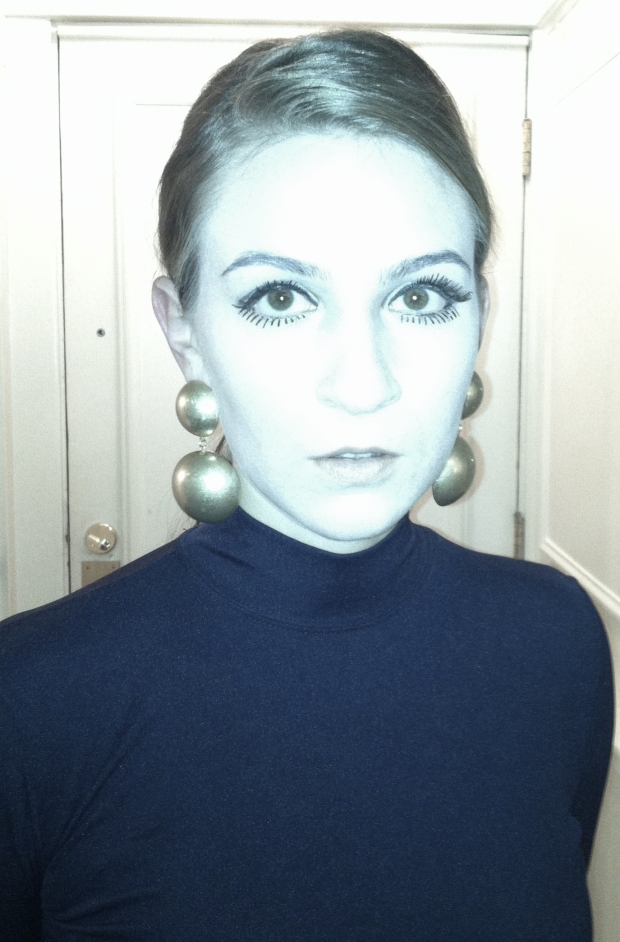 I spent, like, an hour trying to duplicate this eye makeup tutorial: 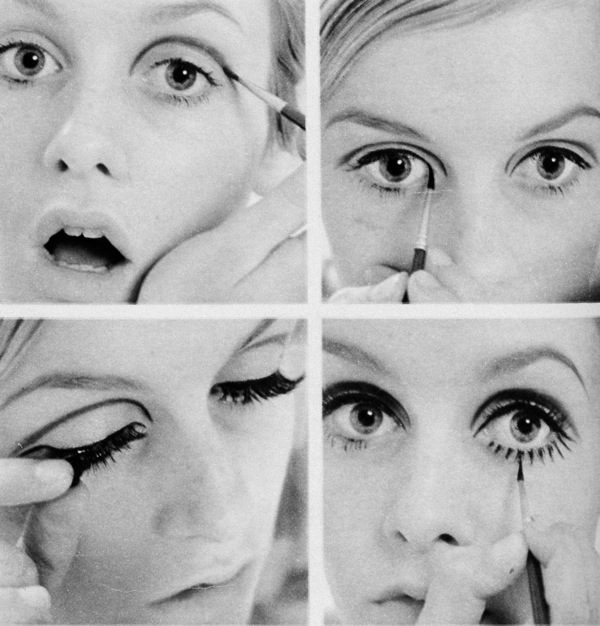 In real life, I was happy with the results, though it didn’t photograph as well as I’d hoped. That, and I am not used to seeing pictures of myself not smiling. I was trying to be “in character” as well, I guess! 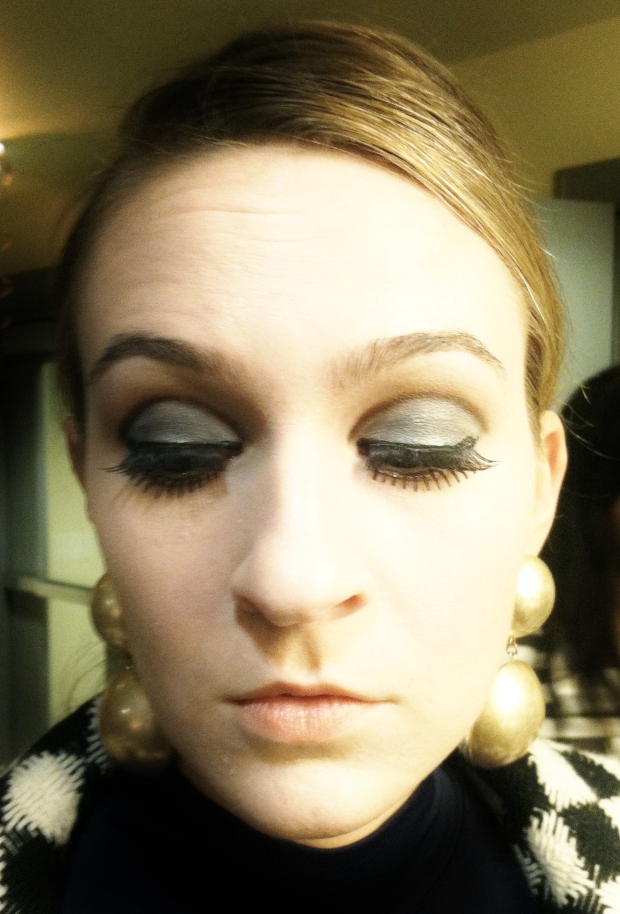 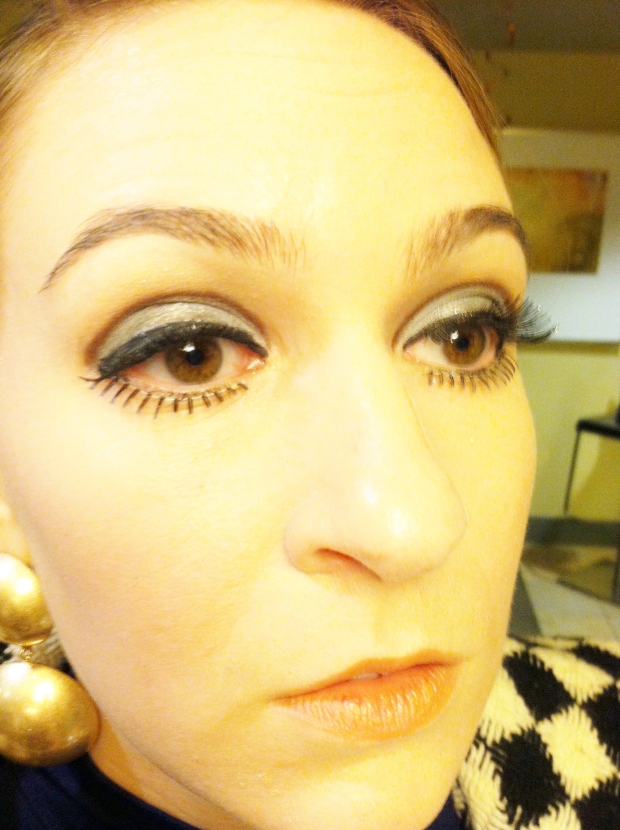 And here we are together!

What were you for Halloween? Should I steal your idea for next year?! I’m a planner, so it’s never too early. 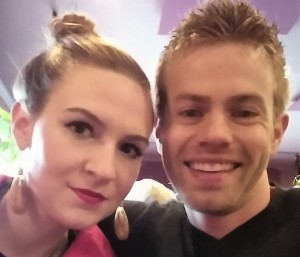 Hi! We are Torie and Tristan. Follow our blog as we explore all things domestic and DIY. More here. 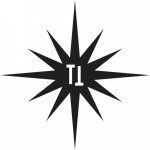 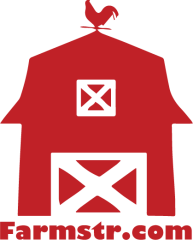 I’m so excited to share the first AFTER photos of our upstairs unit in the Queen Anne Cottage … tempered slightly by the fact that we moved before the unit was fully staged, and these snapshots are pretty bad. As a reminder, these were the key inspirational images (full inspo post here):       Here’s […]

Hi folks! As promised, I wanted to share the results of our #QACottage upstairs unit gut job. I’ll start with the bathroom. I’m even more excited to dig into the reveal of this unit, as opposed to the lower unit, because we put a lot of extra TLC (and expense) into it, since we thought […]

Happy Monday, everyone! Days of the week are mostly meaningless to me, now that I’m on maternity leave. However on Saturday, Tristan and I plus baby had our first family outing that wasn’t home renovation related! I had the BEST time. We searched for estate sales and garage sales, had lunch, came home and napped […]